We met at our wall. She was still there, untouched, but instead of two teenagers of 16, now two 22-year-olds were sitting there looking for a connection to the past life, that couldn’t be so far away. 5 years. Martina had a few beers with her and I scrounged her cigarettes. “Where’d you get the 8 on your left forearm? What does it mean?” “She’s from another life and I don’t want to talk about it” “How was the time when you were gone? You could talk about that” “I’ve seen a lot, a lot that probably few see” “That’s not an answer” I put the beer aside and to keep her mouth shut I kissed Martina. It felt a moment like the 16-year-old Nathaniel felt it the first time. Only I saw her eyes less shocked, even considering now that I was kissing a married woman. We did it only at my house at first. Strictly once a week, on Thursday at 10 pm she stood in front of my door. All the clothes she put down in the entrance hall. Awhile passed and then she was there all Thursday, she was there Tuesday, Wednesday and when her husband worked longer. At some point, in the mornings we also got down to business. She took the Mondays off for it. On Mondays, I had to go to her in the morning. Her husband came home for lunch. I went to her after 8 am. Enough time that there wasn’t a chance he caught us. We both turned 23. She was married, and I was loveless. Three months passed, and on a Monday in her house, we were just at it. I was stuck in her, rubbing my mons pubis on her clitoris. The urge to cum piled up in me, I held back, sang the first verse of the Ode to Joy in my head for several times, and when I just arrived back at the part which was speaking of the spark send by the gods, my toes curved and then I looked too far to the right and her husband looked at me and smiled. I came the moment I saw the photo. I stared into her husband’s eyes in the picture while I splashed my semen into his wife. Martina sat next to him in the picture and smiled at it. I rolled off her. She took a shower. I took the picture in my hand, looked at it calmly. I turned it around, opened it up, took out the photo and hid the empty metal picture frame in a drawer. I tore the part away with her husband, crumpled it up, and shoved both parts into the back pocket of my jeans, which was on the floor. When I left, I threw the husband in some trash can on the street. I folded her picture and stowed it in my wallet. At home, I pulled it out and looked at it. What am I doing here? 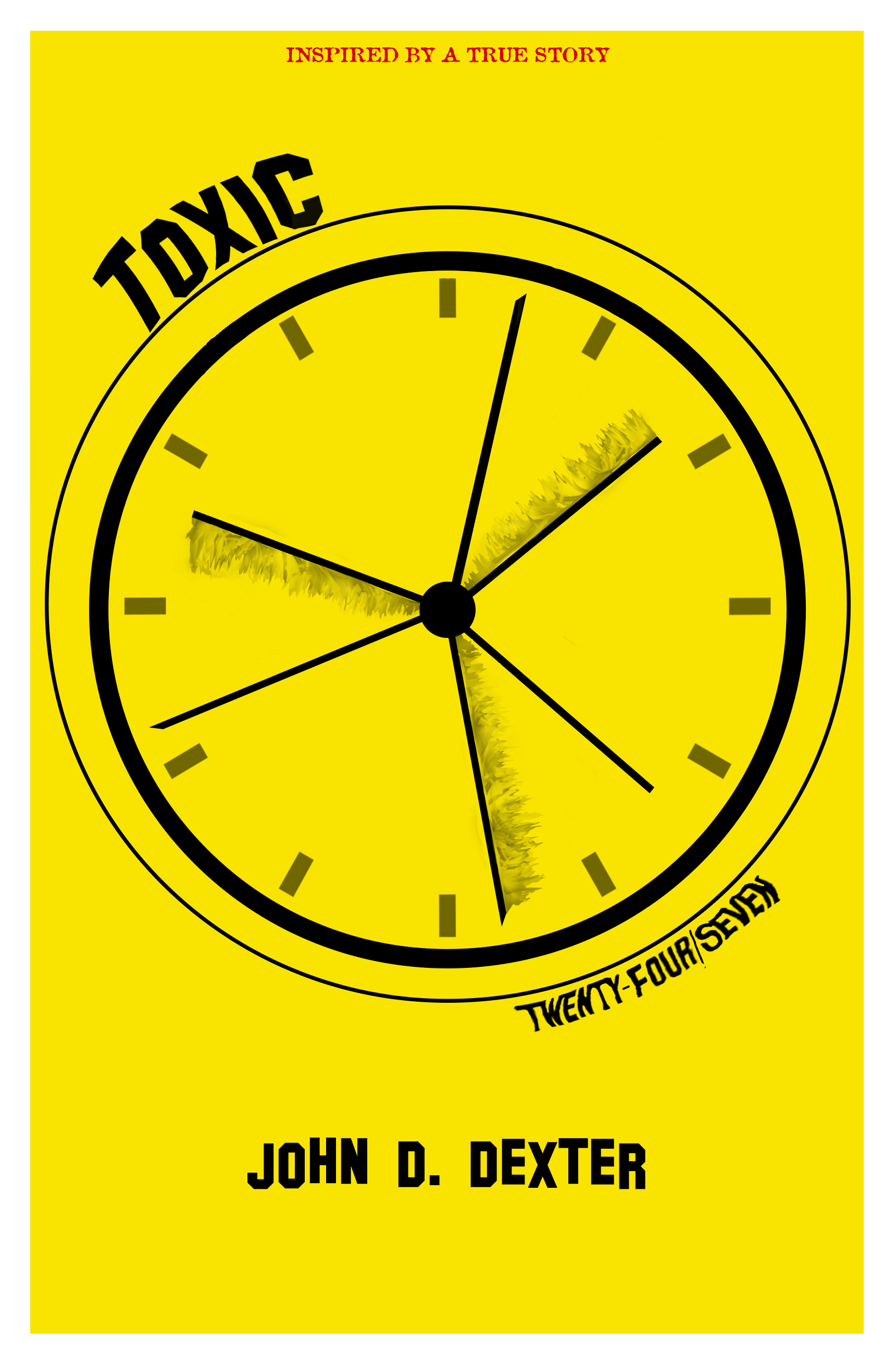 < Previous Chapter: Toilet-paper and Ash
> Next Chapter: How to recognize a Rat by its Tail